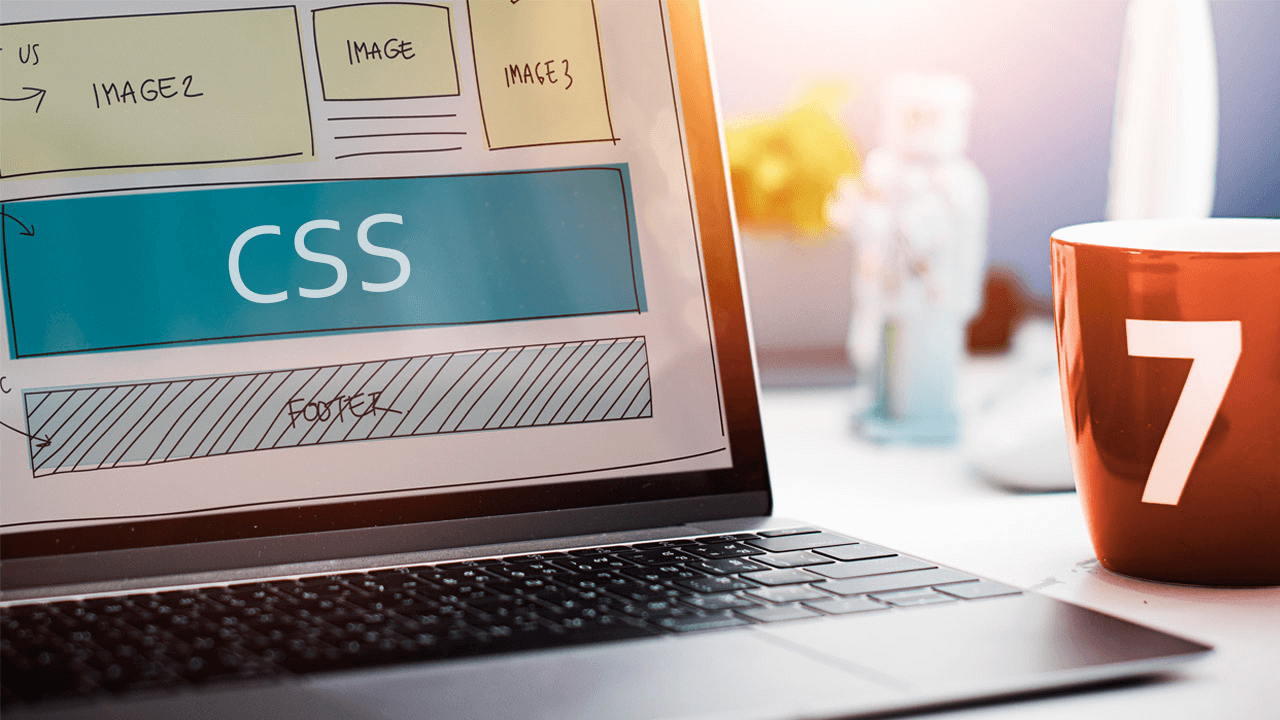 CSS has changed rapidly in recent years, but I think 2021 is a booming year for CSS with many new features.

It is a boon to our developers, let us thank them for their hard work!

Safari 137 is currently the only browser that supports the :has() selector by default.

The :has()pseudo-class would represent an element if any selector passed as an argument matches at least one element!

Simply put, elements are only selected if the selector is passed to :has()match at least one element. This seems a bit confusing to understand. Let’s look at a simple example:

Here’s what you’ll see in a supported browser:

This is similar to CSS media queries. It is not a new feature of CSS. In the CSS Transform Level 2 specification, the “rotate() , scale() , translate()” functions that previously used the transform property were turned into independent CSS properties. And they have all become experimental properties of mainstream browsers that can be experienced in the browser.

The translate, rotate, and scale properties allow developers to specify simple transformations independently, in a manner consistent with typical user interface usage, without having to remember the order in the transformations, making transform(), The actions of rotate() and scale() remain independent and work in screen coordinates. The order in which they are applied is first translation, then rotation, scaling, not the order in which you define them. Having independent transform properties also means we can animate and transition them separately.

The CSS Container Query feature is definitely a long-awaited feature, and it’s going full speed ahead in 2022!

Una Kravets shared the container query @container at Google I/O; She calls @container one of the features required by the new responsive layouts.

CSS @container looks similar to @media, but it is more powerful than the media.

CSS Grid has been around for many years, and many of the features in this module are supported in major browsers, but in the CSS grid layout system, there should be a subgrid, subgrid.

The earliest definition of subgrids like grid and inline-grid is just a display property value.

But it was removed later, but we can simulate subgrids by nesting grids.

Some of the new CSS features listed above, which specific new features will appear in browsers in mid-2022, are not yet known. But, on the other hand, some of the features mentioned above are already available in one or more browsers. So, if you are interested, you can try it yourself.

Let us once again thank those who have quietly contributed to the development of CSS!

Miscellaneous
Concept of Cryptography in Blockchain

Miscellaneous
Why is software testing so important?